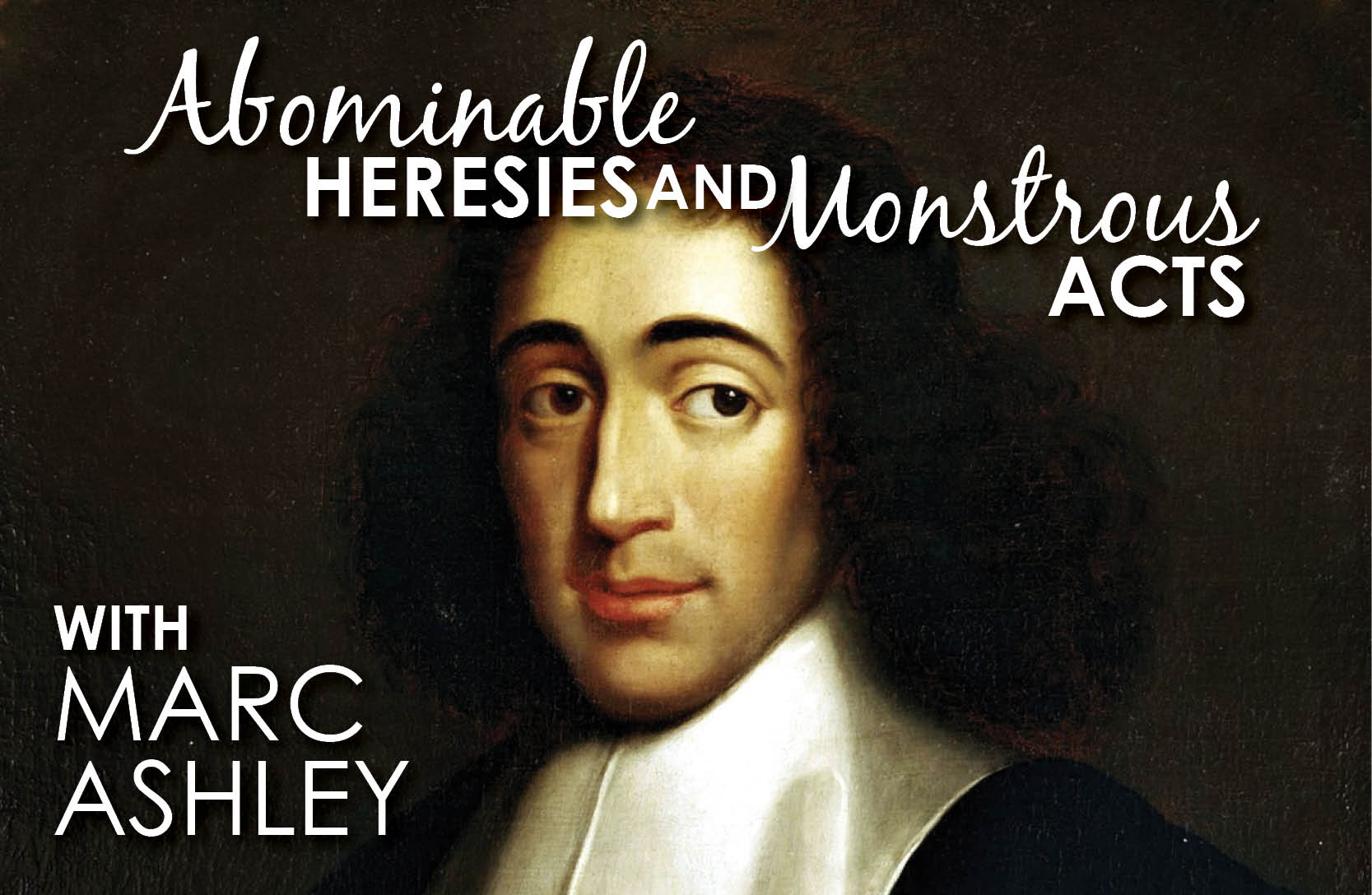 If you missed Session One (May 15), click HERE to view the recording and click HERE for the source sheet.