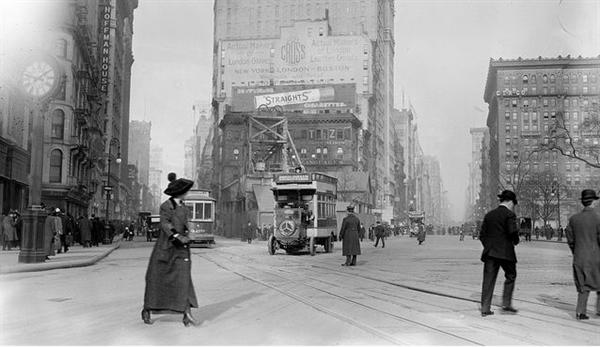 Jan. 10: The Second Great Migration: Moving out of the Lower East Side to Greater New York.

At the turn of the 20th century, Sholyme Zanvl Rappaport, aka Szymon An-Sky, journalist, ethnographer, dramatist (The Dybuk) recognized that the diminished shtetlach of Jewish eastern Europe were disappearing along with generations of folklore. This class will discuss An-Sky’s ethnographic investigation, the questions asked, the origins of traditional practices, rituals and superstitions. References include “The Dark Continent” written by Nathan Deutsch and the notes of Avrom Rechtman, an original expedition ethnographer.