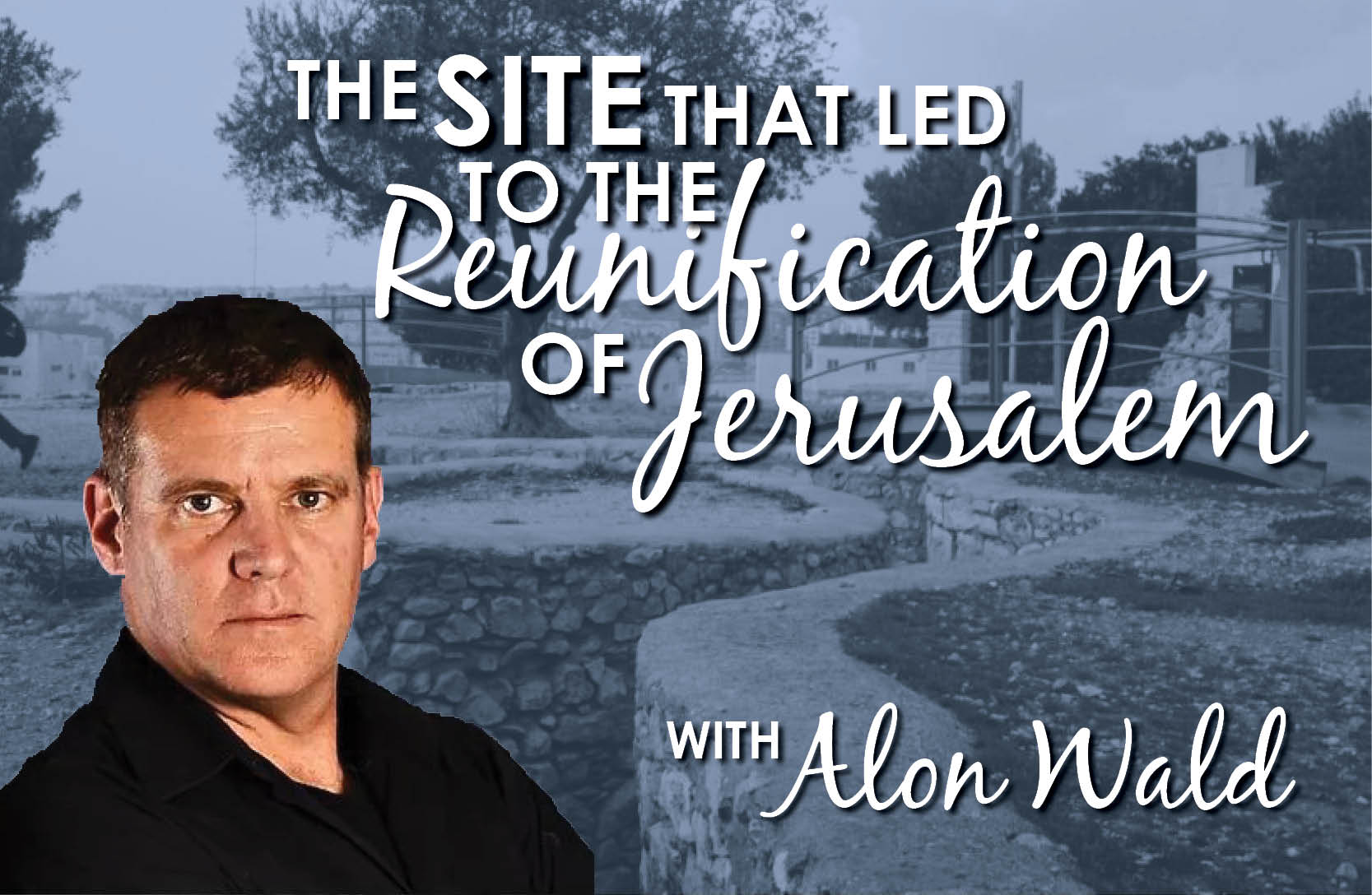 The Site That Led to the Reunification of Jerusalem
with Alon Wald
Shabbat, Nov. 12
Along Wald will speak during services, then in dialogue with Rabbi Bolton after kiddush
Or Zarua in Partnership with JNF Welcomes Alon Wald of the Ammunition Hill National Heritage Center.
Come hear the emotional, inspiring story of Ammunition Hill and reflect on the importance of developing heritage landmarks that tell the story of the Jewish People and Modern Israel.
We will welcome Alon Wald to speak at services and then dialogue with Rabbi Bolton after kiddush.
Alon Wald is the Head of Marketing & Operations at Ammunition Hill National Heritage Center.
Wald is the son of Captain Rami Wald z”l, who fought in the 55th Paratroopers Brigade in Jerusalem during the Six-Day War and was killed in action while leading the Paratroopers into Ammunition Hill.
Wald served his country as an officer in several elite IDF units, the Israeli Secret Service (Shabak), and oversaw security operations at Israeli embassies.