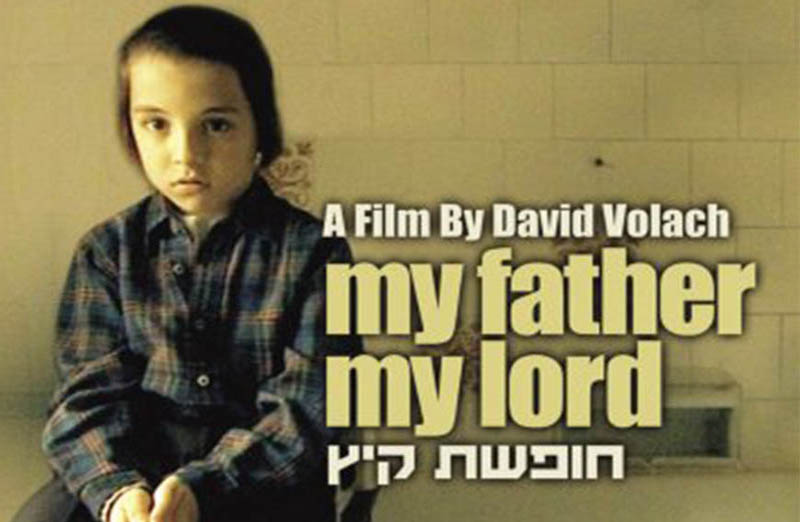 With all the buzz about Shtisel, join us for Hufshat Kayitz (“my father my lord” – literally “summer vacation”). This 2007 Israeli film was directed by David Volach, a former Israeli Haredi. It won the Founder’s Award for Best Narrative Film at the Tribeca Film Festival. In the film Rabbi Avraham and his wife Esther have one son, Menachem, whose birth they regard as miraculous. Menachem’s curiosity about the world is repeatedly stymied by his father, who in one instance forces him to rip up an “idolatrous” picture. Foreshadowed by an instance of shiluach haken, a trip to the Dead Sea (the eponymous “summer vacation”) ends with Menachem drowning and his parents mourning.
Talk-back with Rabbi Bolton to follow.
RSVP for planning and security purposes.