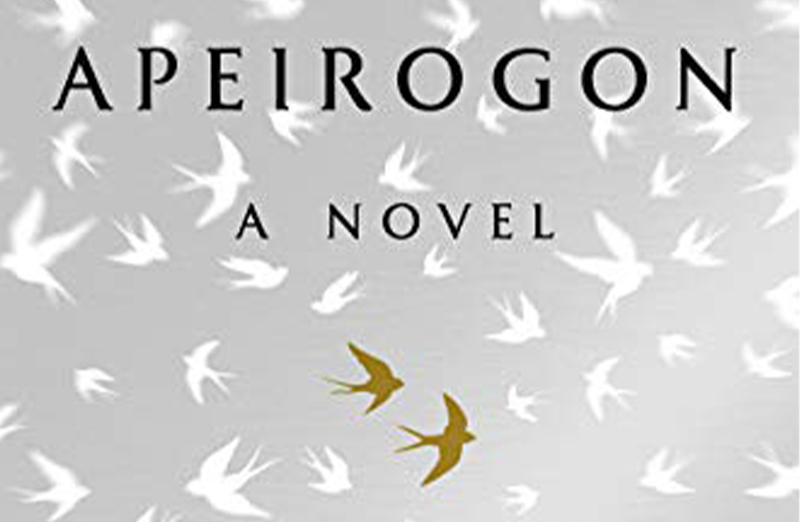 Download ICS Google Calendar iCalendar Office 365 Outlook Live
Moderator: Pat Davidson
Apeirogon, by Colum McCann is a fictional account based on the real life friendship that evolved between two fathers as they sought to survive and, ultimately, transcend the deaths of their children. Rami Elhanan is an Israeli whose thirteen-year-old daughter, Smadar, becomes the victim of suicide bombers. A decade later, Bassam Aramin’s ten-year-old daughter, Abir, is killed by a rubber bullet. After meeting the grieving fathers, Irish writer Colum McCann was moved by their willingness to share their stories with the world, and inspired to create this lyrical masterpiece that spans centuries and continents, exploring art, history, nature, politics, and religion, and strives to be both tragic and hopeful.