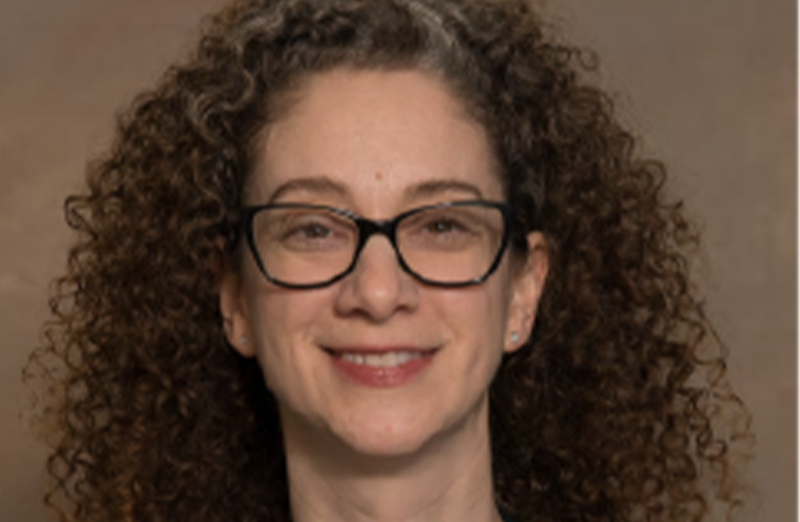 On two Thursday evenings in March, we will have the opportunity to convene again as a Zoom learning community for successive lectures by (married) professors Jessica Cooperman and Hartley Lachter. Joining us from the beautiful Lehigh Valley, Drs. Cooperman and Lachter will reexamine historical strategies of expressing and navigating Jewishness in challenging settings, both medieval and modern.

On March 18, as we approach and prepare forPesah, Dr. Jessica Cooperman, Associate Professor of Religion Studies andDirector of Jewish Studies at Muhlenberg College, whose scholarship focuses on20th-century American Judaism and Jewish culture, and on connections betweenreligion and state policy, will give a lecture entitled Passover Seders and Jewish-ChristianEngagement in Postwar America. Passover is often described as thequintessential American Jewish holiday, celebrated by more American Jews thanany other religious ritual. Since the mid-20th century, however, seders havealso been reinterpreted as auspicious sites for Jewish-Christian engagement.While early modern European Christian writing about Jews often depicted theseder as a mysterious, secretive Jewish domestic ritual with sinisterassociations with murder and blood libel, contemporary American engagementswith Passover have radically altered this depiction. The seder has been movedout of an exclusively Jewish realm and reconceived as an opportunity forgenuine connection between Jews and Christians through the celebration of aritual that an increasing number of Christians have come to regard as animportant part of their own heritage.

Dr.Cooperman’s book, Making Judaism Safe for America: World War I and theOrigins of Religious Pluralism (NYU Press 2018), received an honorablemention for the bi-annual Saul Viener Book Prize in American Jewish History.Her current research explores sites of Jewish- Christian dialogue andengagement in the post-World War II period. This lecture will examine some ofthe ways American Jews and Christians have reimagined their engagement with thePassover seder, both together and separately, and consider how Jewish texts andpractices associated with Passover have been reinterpreted in order to servenew purposes and communities. An exploration of these different approaches tothe seder will offer us a window into the multiple and shifting dynamics ofJewish-Christian relations in the post-World War II United States.