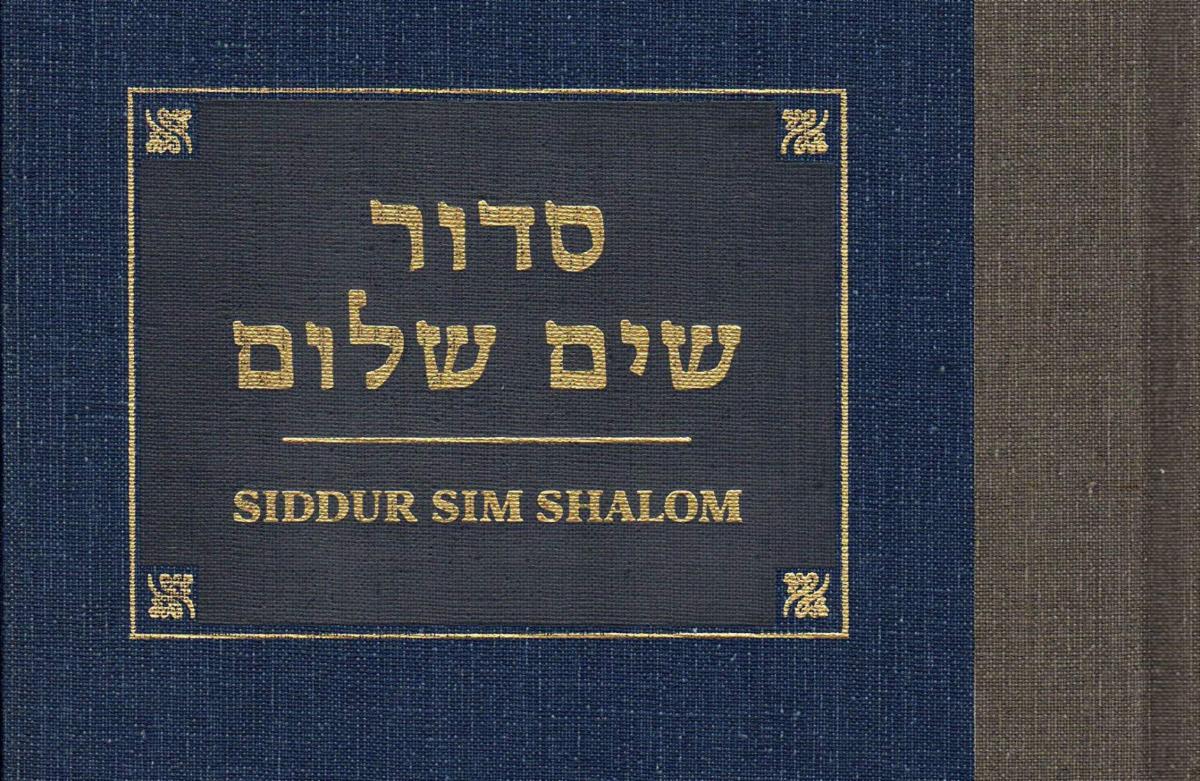 “I Thought the ServiceWas Over!” Readings, Songs and Passages of Study After the OfficialMorning Prayers

The Siddur is not only a prayer book but a repository for passages of study, hymns to sing, and glorious, poetic songs. We will study passages from the Rambam like the Thirteen Principles of Faith, collections of Torah verses prepared for the worshipper who wanted to go right to study after prayers and other materials that were inserted into the post-service sections of printed siddurim stemming from manuscripts of the Middle Ages. Of course, already in the Talmud, certain Sages would add personal prayers and pleas of their own after their recitations of the Amidah. Those personal prayer passages have made their way into some prayer rites, as well, at the end of morning services. They stand on their own as petitionary poetry, and we will study them as stand alone liturgy. In this class we sing, listen to the music of prayer, discuss prayer life and examine prayer language closely. Come gain understandings and add meaning to prayer life. Join us at 8:40 am on Thursdays after the holiday season.

Dial by your location