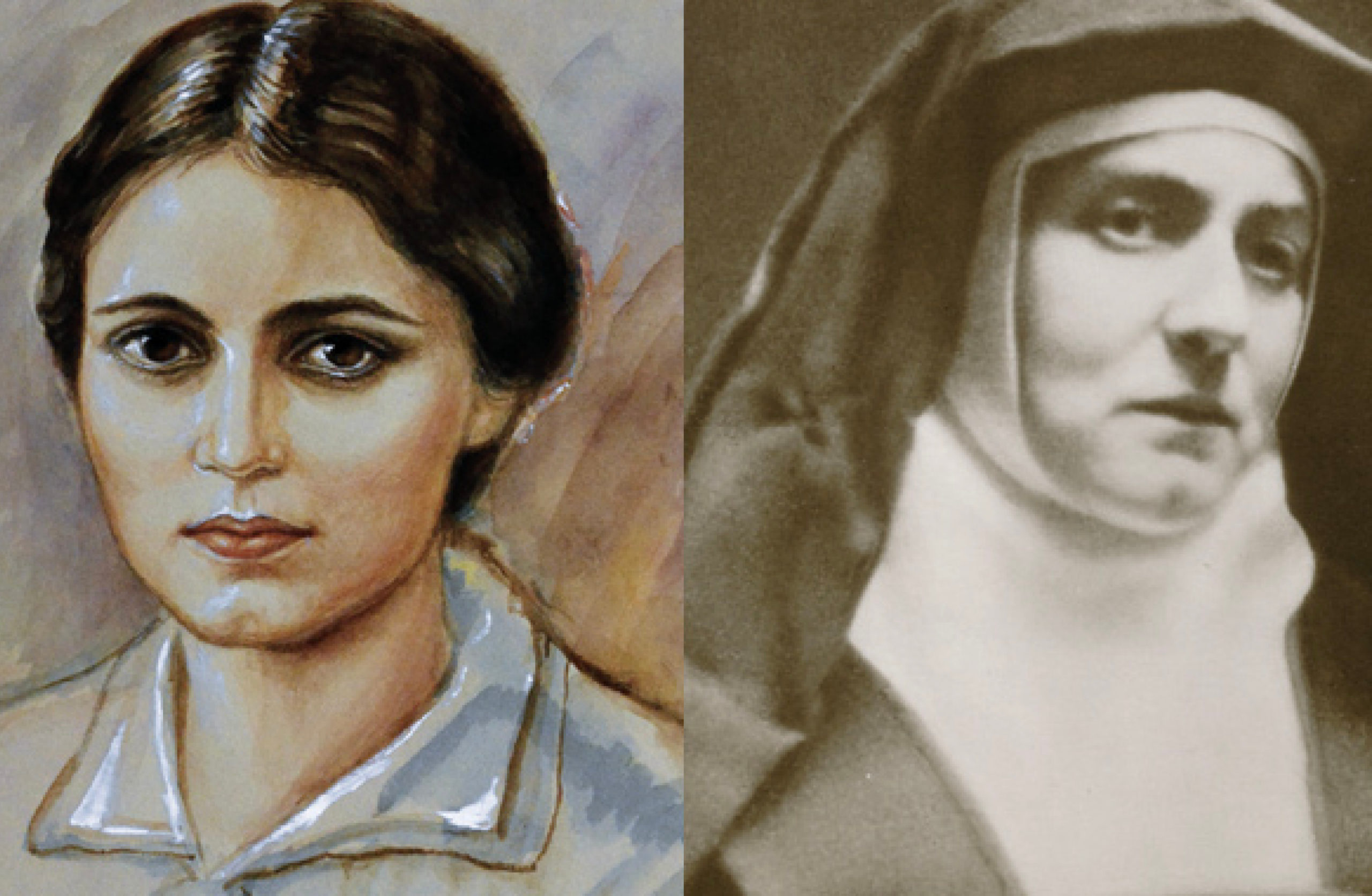 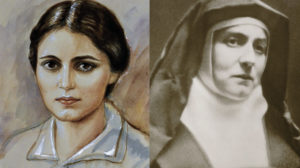 This year’s Annual Lucy S. Dawidowicz Lecture will focus on Edith Stein (1891-1942), who was murdered in Auschwitz in August of 1942. Born to a Jewish family, she was baptized into the Catholic faith on New Year’s Day 1922. In October 1933, she began the process of becoming a Carmelite Nun in which capacity she would take the name “Teresa Benedicta of the Cross.” Pope John Paul II beatified Sister Teresa Benedicta of the Cross on May 1, 1987 and eleven years later, on October 11, 1998, he canonized her. One year later, Pope John Paul II further declared St. Teresa Benedicta a patron saint of the European Union.

Despite her conversion, Stein continued to see herself as a Jew, a point that the Church emphasized in its canonization of Stein. Catholics and Jews have had jarringly different reactions to Stein’s canonization. Pope John Paul II, who more than any other Pope devoted himself to Jewish-Christian relations, saw Stein’s canonization as an opportunity for Christian and Jewish reconciliation.

It is exactly the hybridity that is proclaimed in the name of Edith Stein that many Jews have opposed. The historian Arthur Hertzberg, never known for understatement, bluntly sums up the Jewish response:

Edith Stein was murdered in Auschwitz. Pope John Paul II has hailed her a holy martyr to her Christian faith, and in 1998 she was declared a saint for the Roman Catholic Church. This estimate sits very badly among Jews, who know that Edith Stein was not sent to Auschwitz for her Christian convictions or piety; she was forced to her death because she had been born a Jew. As she inhaled the Zyklon B in the gas chamber, did Edith Stein really think she was dying as a sacrifice for the Church?

There are multiple reasons—emotional, historical, political, theological—for these divergent responses to the meaning of Stein’s death. The talk focuses on the theological dimensions of the discord. This includes consideration of the history of Jewish-Christian dialogue and especially debates about Christian supersessionism, Stein’s relation to her contemporary Franz Rosenzweig who himself almost converted to Christianity, as well Stein’s arguments about empathy, the subject of her dissertation written under the direction of the founder of modern phenomenology, Edmund Husserl, himself a Jewish convert to Christianity. 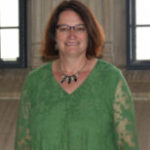 Leora Batnitzky joined the Princeton faculty in 1997. Her teaching and research interests include philosophy of religion, modern Jewish thought, hermeneutics, and contemporary legal and political theory. In 2002 she received Princeton’s President’s Award for Distinguished Teaching. She is the author of Idolatry and Representation: The Philosophy of Franz Rosenzweig Reconsidered (Princeton, 2000), Leo Strauss and Emmanuel Levinas: Philosophy and the Politics of Revelation (Cambridge, 2006), and How Judaism Became a Religion: An Introduction to Modern Jewish Thought (Princeton, 2011). She is currently working on two books, the first a comparative study of conversion controversies in Israel and India, tentatively titled “What is Religious Freedom? The Case of Conversion in Israel and India,” and the second on the Jewish apostate and Catholic saint Edith Stein, tentatively titled “The Continued Relevance of Edith Stein for Jewish and Christian Self-Understanding.”  She is co-editor, with Ilana Pardes, of The Book of Job: Aesthetics, Ethics and Hermeneutics (de Gruyter, 2014), with Hanoch Dagan, of Institutionalizing Rights and Religion (Cambridge University Press, 2017), with Yonatan Brafman, of an anthology Jewish Legal Theories (Brandies Library of Modern Jewish Thought, 2018) and, with Ra’anan Boustan, of the journal Jewish Studies Quarterly.  Along with Vivian Liska and Ilana Pardes, she is co-director of the international Center for Bible, Culture, and Modernity, https://www.uantwerpen.be/en/projects/bible-culture-modernity/.  She served as Chair of the Department of Religion from 2010-2019.

No charge, but please let us know if you plan on attending.