You are here: Home » Connect » Upcoming Events » Ushpizin – An Israeli Film Made for Sukkot 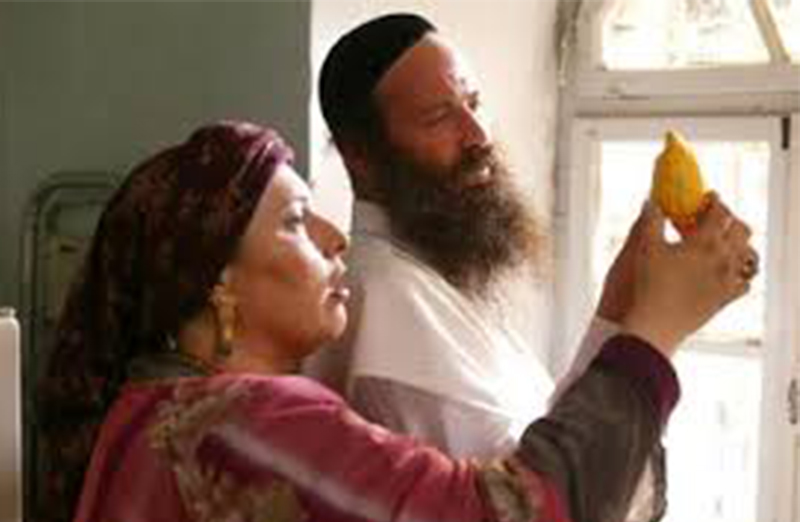 Ushpizin – An Israeli Film Made for Sukkot

Moshe and Mali Bellanga are an impoverished, childless, Hasidic baalei teshuva couple in the Breslov community in Jerusalem. After Moshe is passed over for a stipend, the couple cannot pay their bills, much less prepare for Sukkot.

Moshe admires a particularly beautiful etrog, one of the four species required for Sukkot observance. They console themselves by recalling a saying of Rabbi Nachman of Breslov that difficult times are a test of faith. After anguished prayer, they receive an unexpected monetary gift. Moshe buys the etrog for a large sum of money that is more than he can afford. The couple is visited by a pari of escaped convicts, one of whom knew Moshe in his earlier, non-religious life. The convicts become their guests (ushpizin) in the sukkah creating many conflicts and straining Moshe and Mali’s relationship.

Rabbi Bolton will lead a post-film discussion in the Sukkah.

No charge, but please RSVP to Deborah Wenger.